Of course these statements are broad and they relate to peoples individual circumstances.

In a lot of instances people can make mistakes in their lives or just plain fail “to make the cut” according to the Judaeo-Christian standards of law or the just plain societal pliers of the way things are “supposed to be” which we know is not always the way – as there are a lot of “gray” areas in life.

So if a junior gets a criminal record and straightens out when he is a senior – the junior criminal record can impact the rest of his life and prevent him from getting a good job, into a school, failing him entitlements to certain government programs etc.

Identity change expert reveals a little-known technique on how to get a new identity and live under the radar (100% legal).
Click here to learn more

If you go into debt, debts can be forgiven, however, the fact that you were in debt or became bankrupt is in itself a major “sin” in the eyes of credit “unworthy” institutes who in this day and age can be “bailed” out, in certain instances though, the only chance of a person “bailing” themselves out is another reason why people like to change their identity.

In the cases of domestic violence or stalking where a court restraining order is of little or no use, often the victim or abusee has to disappear and herein a very valid reason why people have to change their identity to avoid an unscrupulous individual predator or abuser. 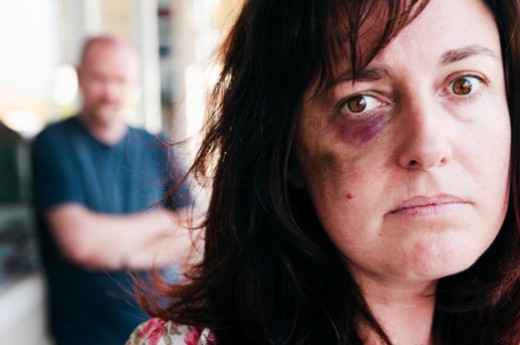 Unfortunately, in most instances the police cannot protect people in a domestic violence or stalking situation and people have to rely on their own skills to change their identity.

This is an instance though where the the government witness protection program could be broadened to protect domestic violence or stalking victims from an unscrupulous violent predator or abuser.

Indeed the government takes the law into its own hands changing identities for the witness protection program, undercover operations and cloak and dagger operations.

A new Identity is difficult but may be necessary

How to change your identity?

How I Ended Up On The Wrong Side Of The Law